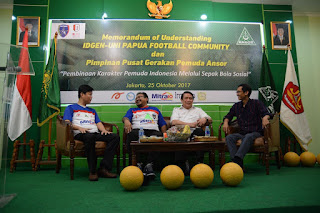 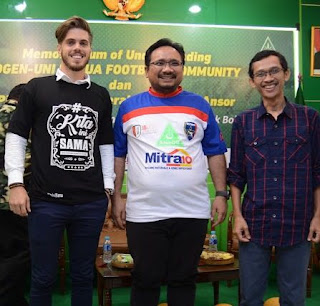 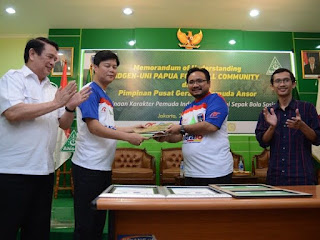 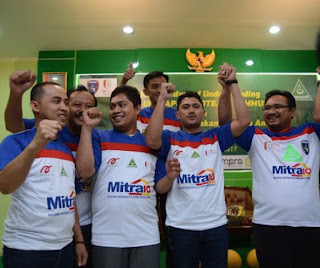 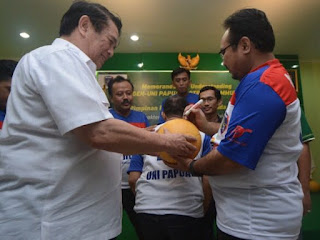 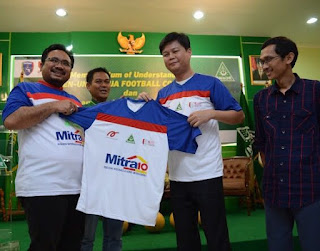 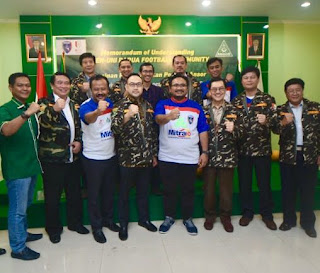 In celebrating Hari Santri and Sumpah Pemuda at the end of October 2017, the biggest Moslem Youth Organization in the world, GP Ansor, with more than 5 millions members, was collaborated with ID GEN, the first and biggest social football movement in Indonesia and Uni Papua Football Community, which has more than 40 branches throughout 14 provinces in Indonesia and 4 overseas branches in Finland, Los Angeles, Japan and U.K.

Coaching program will start from November 2017, which will be in form of Coaching Clinic for coaches of Social Football Community in all GP Ansor branches in 10 cities throughout Indonesia. In 2018 ID.GEN Uni Papua FC and GP Ansor agreed to organize Indonesia Youth Movement for Football for Peace Program, Ansor ID.GEN Social Football Festival and Coaching for talented young football players as well as Social Campaign through football with some issues anti Drugs Campaign, Humanity, Gender Equality,  and Education through Football Boardgame LaLiga BOGI.

ID.GEN will also collaborate with SOXNA Soccer Academy from Madrid Spain and  Coaches Across Continents from the USA. 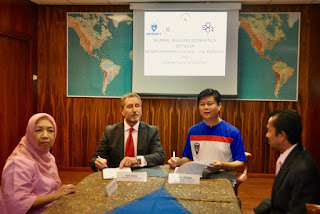 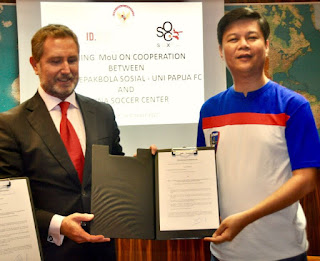 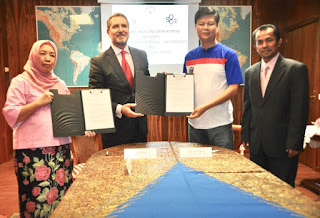 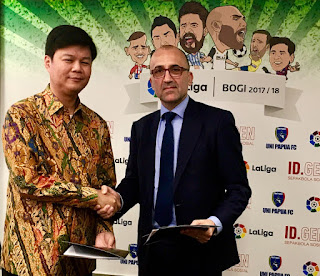 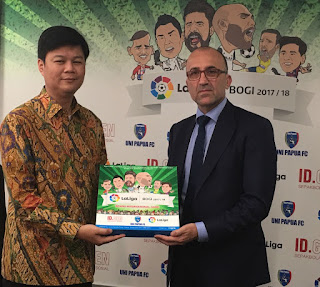 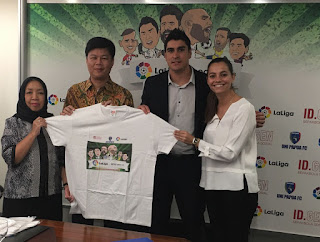 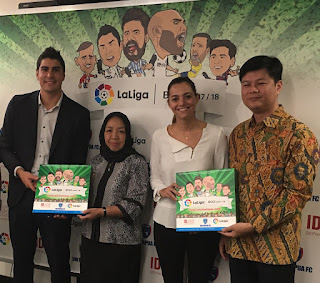 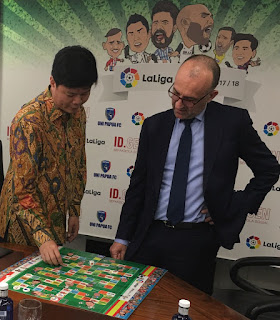 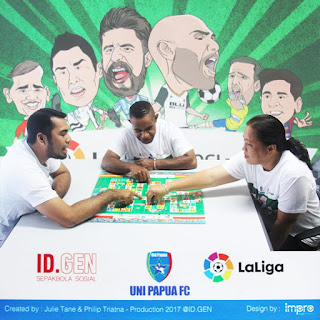 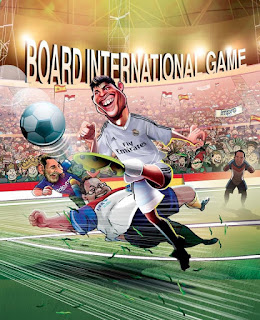 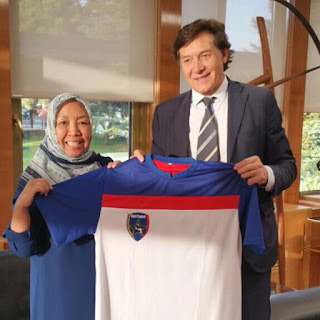